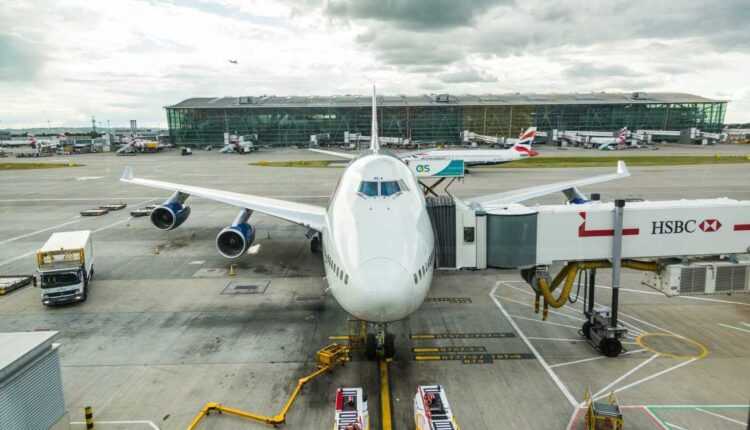 By Sorin Rusi Last updated NEXT Feb , NEVER
0 4.650
Share FacebookTwitterPinterestLinkedinWhatsApp
Delayed plane? Flight canceled? >>Claim compensation now<<for delayed or canceled flight. You can be entitled to up to € 600.

Commercial aviation is growing every year. More and more travelers choose the plane to travel from one city to another, from one country to another or across continents. The plane is the safest means of transport and the fastest, but also comfortable. Depending on geopolitical conflicts or economic developments, air traffic fluctuates.

At European level, passenger air traffic increased in 2019. Most major airports in Europe registered more passengers compared to 2018, but the growth is modest. As a percentage, the increases in the TOP 10 were between 0.9% and 9.0%.

In the standings we have an exception and we are talking about Istanbul Airport here. We remind you that The new Istanbul airport was opened on October 29, 2018, replacing the old Ataturk airport. And 2019 was the first full year for Istanbul Airport. Passed by 52,578,008 passengers, an increase of 55126.1% compared to 2018.

According to our ranking, Henri Coandă - Bucharest International Airport is on the 43rd position, with 14 707 376 passengers.