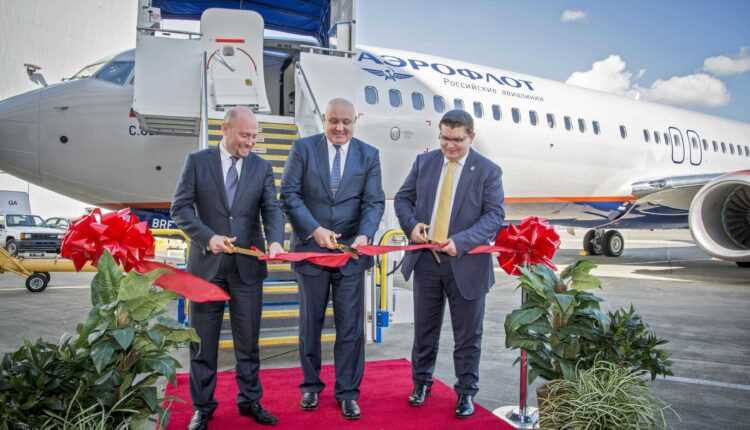 Boeing delivered the first 737-800 Next Generation to Aeroflot

On 25 September, Boeing delivered the first 737-800 Next Generation by Aviation Capital Services LLC, a subsidiary of State Corporation Russian Technologies (Rostec). This is the first in a 50 order for 737 Next Generation aircraft, including the 737-800 and 737-900ER models.

The plane was rented to Aeroflot, being the first in the fleet after 15. The Russian carrier operated the last Boeing 737-400 in the 1998, then giving up this aircraft model. In the near future, Aeroflot plans to operate a fleet of 50 Boeing 737 Next Generation aircraft, all leased from State Corporation Russian Technologies (Rostec).